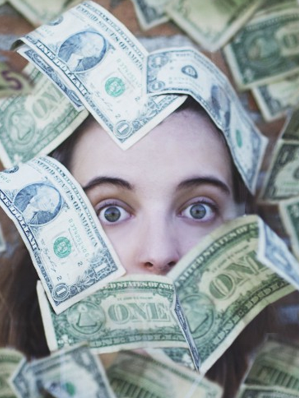 The top 10 women billionaires, using the Forbes static ranking as of 18 March 2020, are:

The World's Billionaires is an annual ranking by documented net worth of the wealthiest billionaires in the world, compiled and published in March annually by the American business magazine Forbes. The list was first published in March 1987. The total net worth of each individual on the list is estimated and is cited in United States dollars, based on their documented assets and accounting for debt and other factors. Royalty and dictators whose wealth comes from their positions are excluded from these lists. This ranking is an index of the wealthiest documented individuals, excluding and ranking against those with wealth that is not able to be completely ascertained.

This year, 234 women made the list, down from 244 last year. As a group, the women on the list are worth $927.4 billion. Despite the recent economic instability, they are collectively $29.4 billion richer than last year. An additional seven women share their fortunes this year with either their husband, child or sibling, down from nine women who shared their fortunes last year.

Of the 100 richest people in the world, 12 are women. It is also important to note that all 12 women inherited their wealth. This means that there is still a big gap between men and women.

Looking at the statistics, only 16.9% of women billionaires are self-made. This is a low number compared to 62% for men